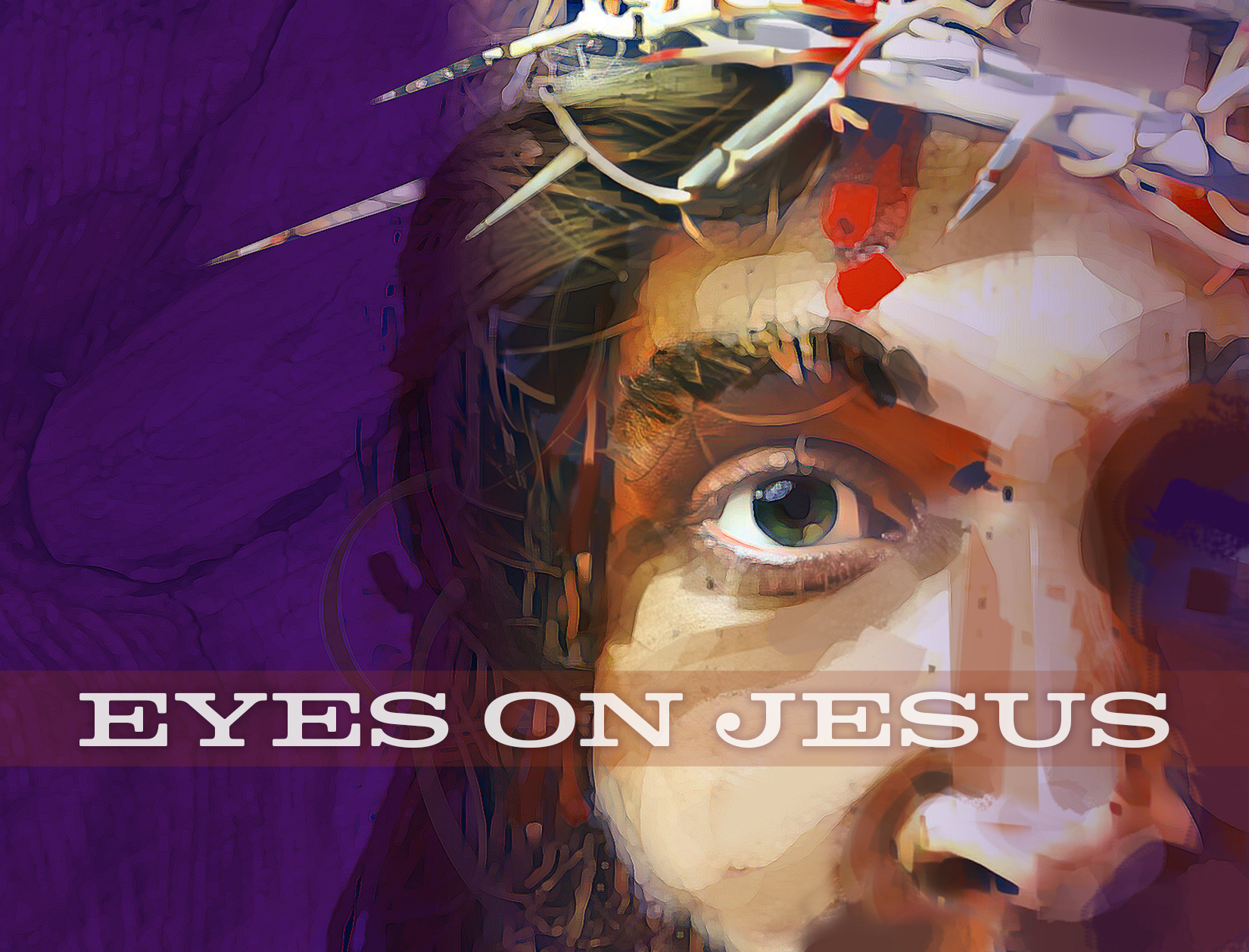 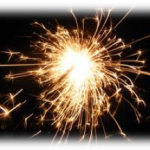 O come, let us fix our eyes on Jesus, the founder and perfecter of our faith, who for the joy that was set before Him endured the cross, despising the shame, and is seated at the right hand of the throne of God.
(Gradual for Lent, based on Hebrews 12:2)

When the characters in the Passion narrative look at Jesus, what do they see? In most cases, people misunderstood who He is and what He was doing. In some cases, by faith, people recognized Him aright. Our Lenten series this year, Eyes on Jesus is based on Passion according to St. Mark. We will examine how the various people around Jesus viewed Him—and how we should view Him. We will “fix our eyes” on what Jesus has done to save us from our sins by His holy, precious blood and innocent sufferings and death, and celebrate what God sees on account of His work: our justification for His sake.

On Ash Wednesday, we will see how, in spite of Jesus’ repeated predictions about His upcoming Passion, the disciples with “Misjudging Eyes” fail to recognize that soon He will not be with them, and they cannot see the anonymous woman’s anointing of Jesus as preparation for His burial. But Jesus sees her actions as a beautiful deed that will be proclaimed throughout the world wherever the Gospel is heard.

At our midweek service after the First Sunday of Lent, we will look through Judas’s “Betraying Eyes” and learn why he did this awful deed. Yet the behind-the-scenes-reality is that Jesus was “handed over” by God the Father Himself, so that Jesus could die for the sin of the world.

“Sleepy Eyes” is the theme for the second week of Lent. In Gethsemane, Jesus’ inner circle of Peter, James, and John cannot keep their eyes open to watch and pray with Jesus for even an hour, while Jesus comes to see that His Father’s will is that He drink the cup of God’s wrath when He comes to the “hour” of His suffering.

In the third week of Lent, we stare into the “Denying Eyes” of Peter and the other apostles. They could not see how they could ever fall away from Jesus, but after Jesus is betrayed by Judas, ten of them flee, and Peter—when he is spotted by a servant girl and sees that his own neck is on the line—sees fit to deny Jesus, which leads to his own eyes weeping in remorse. We sinners likewise deny our Lord in many ways, but Jesus denied Himself to take up the cross for our salvation.

“Murderous Eyes” is the theme of week 4 in Lent. The chief priests and scribes saw Jesus as an obstacle to be rid of by murdering Him through the Roman judicial system. Yet during the Passover festival, they would unwittingly bring about the Father’s sacrifice of the ultimate Passover Lamb.

In the fifth week of Lent, we look through the “Worldly Eyes” of Pilate, the Jewish leaders, and the Roman soldiers. Pilate can only view matters in a worldly, pragmatic way, wishing to placate the worldly Jewish leaders and crowd, so he consents to handing Jesus over for crucifixion. The soldiers see the opposite of a worldly king, but their ironic hailing of Him as “King of the Jews” proclaims who He really is. The world looks for power and glory; God’s way is suffering and the cross.

On Maundy Thursday, there is “More Than Meets the Eye” to the Lord’s Supper. We will look into the Old Testament background of the Last Supper and rejoice in the mystery that Jesus, in and with, bread and wine, gives us His body and blood in order to deliver to us the benefits of His Passion.

On Good Friday, we look through “God’s Eyes” to see what is happening during the Passion: the once-for-all atonement for the sin of the whole world and the justification of all sinners on Easter.

“Resting Eyes” is the theme for Holy Saturday. Various disciples rested their eyes upon the dead Jesus, cared for His body, and buried it. As Mary Magdalene and Mary the mother of Jesus rest their eyes upon the sealed tomb and contemplate further anointing of His body the next day, they cannot see that Jesus’ own eyes are merely resting temporarily, and Easter morning will bring a dramatic reversal.

Finally, Easter Sunday gazes upon “Angel Eyes.” The angel in the tomb knows the whole story of Jesus’ resurrection. When he sees the women, he proclaims the Gospel to them, shows them where Jesus’ body had formerly lain, and tells them that they can see Jesus themselves in Galilee. Likewise, the “angels” or messengers of the Church in the apostolic ministry tell God’s people where they can find Jesus and His salvation in the Means of Grace.

With Eyes on Jesus as our theme this Lent, we will continuously focus on Jesus Christ and Him crucified, buried, and risen for our justification. This is a vision that will never disappoint, for by trusting in Jesus, He promises that we will gaze upon His beautiful face now by faith and forever in heaven!

Children’s Message: “Not a Secret”

Children’s Message: “I’d Never Do That!”